Mitti attar is an aroma of dry parched earth surface when hit by the monsoon rains. This attar is commonly known as fuller’s earth fragrance and botanically it is called as attar of eastern soil. This perfume oil is one of the best choices for the feeling of refreshing scent of the wet earth. Due to its pleasing fragrance, it invokes the feeling of regeneration in the person who is suffering from stress and anxiety. Mitti attar is widely used in the perfume, aromatherapy, medicinal and skin care industries. Mitti Attar oil is the best choice for feeling the refreshing aroma of the wet earth. Its botanical name is Attar of Earthen Soil. That’s enough to know for Mitti Attar in general. 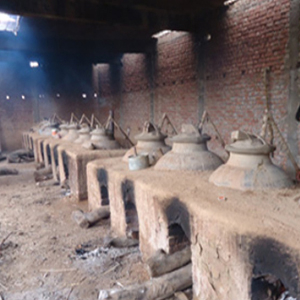